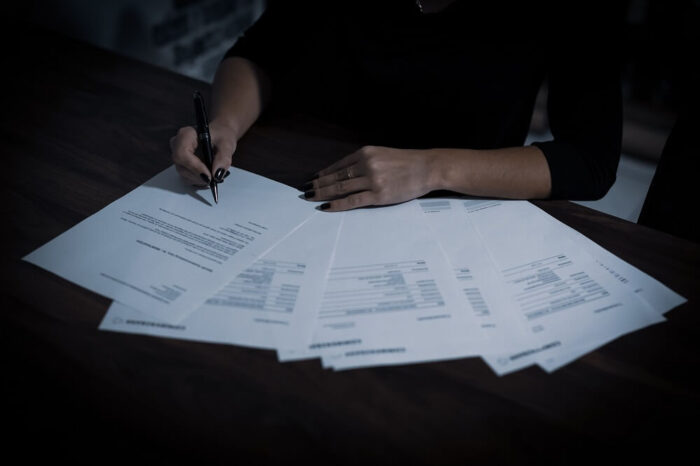 It was not the centerpiece of his campaign, but President Joe Biden took office in January touting a tax plan that he says will help the middle-class Americans by shifting some of their tax burden back to corporations and the wealthy. Among other things, Biden has proposed returning the top individual income tax rate to 39.6%, increasing the corporate income tax rate to 28%, and reducing the estate tax exemption to $3.5 million while increasing the top estate tax rate.

Biden has argued that the tax cuts implemented by former-President Donald Trump primarily benefited large corporations and the wealthy, which helped expand the country’s already sizable wealth gap. While Biden’s tax plan would require high-income Americans and corporations to pay their fair share of the country’s taxes,he has said that those making under $400,000 annually will not pay more taxes.

Biden’s proposed tax legislation has not been introduced into Congress, but given the Democrat’s control of both the House and Senate, many observers believe that he has a good chance of getting it enacted. However, the ongoing COVID-19 pandemic and other legislative priorities may cause it to be delayed.

Biden’s tax plan would make the following changes to the Tax Code for individuals and the owners of pass-through entities:

QBI Deduction Would be Phased Out

The qualified business income deduction (QBI) was added to the Tax Code by the TCJA and allows the owners of sole proprietorships, partnerships, S corporations, and some trusts to deduct up to 20% of their qualified business income. Biden’s proposal would retain the deduction for those who make less than $400,000, but would eliminate it for those making $400,000 or more.

If you live in the Bay Area and have questions about how Biden’s proposed tax plan could affect you or your business, the tax professionals at Code Accounting can help. The proposed changes are intended to increase the tax bills of wealthy individuals and business owners, but there are steps you can take to minimize their impact. Our skilled accountants can help you plan ahead so that you are prepared when any changes to the tax law take effect.