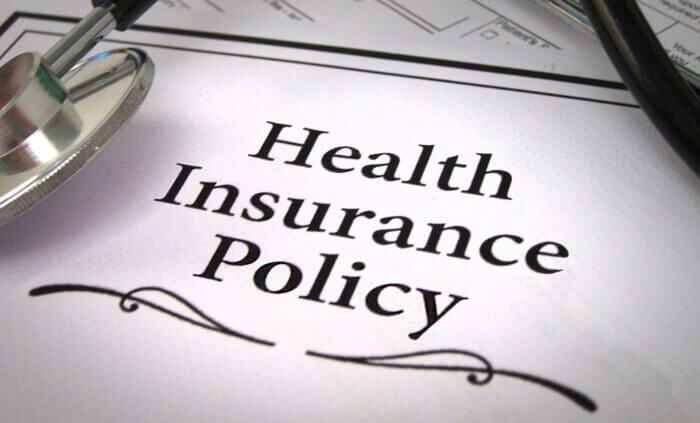 California’s new individual health insurance mandate went into effect in January 2020. Under the mandate, Californians who do not maintain the minimum essential coverage (MEC) for themselves and their dependents will be subject to a tax penalty unless they qualify for an exemption under the new law.

The state adopted the health insurance mandate after it was found that enrollment in the state-run Covered California exchange dropped by about 25% after Congress reduced the penalty for failure to comply with the federal Affordable Care Act (ACA) to zero for the 2019 tax year. The state government enacted the mandate to increase the number of insured residents and to ensure their premiums were affordable.

MEC is coverage that meets the requirements of both the California individual mandate and the federal ACA. MEC includes employer-provided medical coverage, individually purchased policies, Medicare, Medi-Cal/Medicaid, the Children’s Health Insurance Program, and other programs. Plans that only provide discounts on medical services or only cover an enrollee for a specific disease or medical condition do not qualify.

The premium subsidies are funded by the money the state expects to earn from the taxpayers paying the non-compliance penalty and other funds that have been allocated by the state. California’s 2019-2020 state budget allocates $1.45 billion over three years to help fund premiums for low- and middle-income residents.

Penalties for Failure to Carry Insurance

Unfortunately, calculating the penalty that must be paid by California residents who fail to carry MEC on themselves and their dependents is difficult because they are is based on complex calculations.

According to a penalty estimator available on the Covered California website, a 50-year old single resident earning $75,000 in 2020 would pay a $1,419 penalty for failing to carry MEC for that year. If that same resident were to claim a 50-year-old spouse and two children under the age of 16 as dependents, he or she would face an estimated penalty of $2,250.

For a more accurate calculation of their penalty, the Franchise Tax Board suggests uninsured residents use the calculations found on Form 3853.

Exemptions from the Individual Mandate

Not all Californians are required to carry MEC under the health insurance mandate. Most of the exemptions to the mandate must be claimed on a resident’s state tax return, but a three must be processed by Covered California.

Taxpayers who meet one or more of the following criteria may claim an exemption on their state return:

The following exemption requests must be processed by Covered California:

In a previous article, we discussed the difficulties involved in claiming the exemptions for religious conscience and participation in a health care sharing ministry.

Information on how health insurers and employers may submit coverage reports is available on the FTB website.