Code Accounting > Blog > Save on Taxes 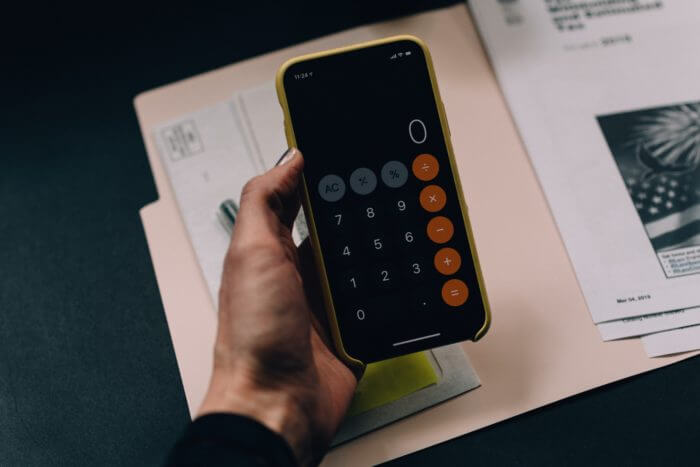 Value Added Tax (VAT) is a tax on consumption levied in the United Kingdom by the National Government. It was introduced in 1973 and is the third largest source of government revenue after Income Tax and National Insurance. It is administered and collected by HM revenue and customs, primarily through the Value Added Tax Act 1994. VAT is levied on most goods and services provided by registered businesses in the UK and some goods and services imported from outside the European Union.

Under EU law, the standard rate of VAT in any EU state cannot be lower than 15%.Each state may have up to two reduced rates of at least 5% for a restricted list of goods and services. The European Council must approve any temporary reduction of VAT in the public interest.

The default VAT rate is the standard rate, 20% since 4 January 2011. Some goods and services are subject to VAT at a reduced rate of 5% (such as domestic fuel) or 0% (such as most food and children’s clothing).

VAT is an indirect tax because the tax is paid to the government by the seller (the business) rather than the person who ultimately bears the economic burden of the tax (the consumer). Opponents of VAT claim it is a regressive tax because the poorest people spend a higher proportion of their disposable income on VAT than the richest people.Those in favour of VAT claim it is progressive as consumers who spend more pay more VAT.