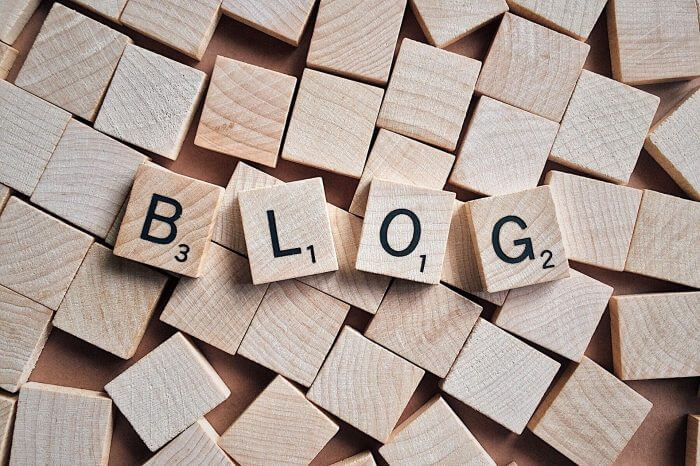 Whether you have invested in a partnership that is looking to invest in rental properties in another state or a software consultant thinking about taking on out-of-state clients, expanding operations beyond your home state is likely to raise complex tax issues. Those issues usually stem from the need to divide your earnings between states for income tax purposes, which is known as “apportionment.”

States with an income tax will require an out-of-state individual to pay that tax on the portion of their income or profits from operating in the state. Each state has its own apportionment formula for determining precisely how much of a taxpayer’s total income is taxable there. Do not assume that because your company is liable for a state’s sales tax that you will be subject to the income tax there.

For the most part, this article looks at the treatment of income earned by a sole proprietorship, partnership, S corporation, or Limited Liability Company (LLC). Partnerships, S corporations and LLCs are known as pass-through entities because their income is generally attributed to their owners, who will pay their share of the tax on the business’s total income. The owners are generally liable for their share of the tax, even if they do not receive income directly from the company.

We will not be addressing those situations where a business has partners or shareholders in multiple states. The taxation of multi-state entities raises a number of complex individualized issues that are best addressed by a CPA or tax attorney.

Both Individual and Pass-Through Income are Taxed

Where Will You be Subject to Income Tax?

State law is usually controlling when it comes to determining whether a business has established a taxable business presence, or “nexus,” within its borders. That often means that you will need to look to court state rulings as to which business activities have been found to create a taxable nexus there. Typically, those include such things as owning or leasing property in a state and having employees that work there.

Federal law bars states from taxing businesses just because they have sold tangible personal property to customers living in that state. Yet that law does not prevent states from taxing income from the sale of services or intangible property, such as trademarks and licenses. If a company is found to have income from services or intangible property in a state it is often found to have a nexus there.

A number of states subject income earned by non-resident passthrough entities to income to withholding. The rules vary by state, but those with withholding requirements generally require that the partnership, S corporation or LLC withhold a portion of the partner or shareholder’s distribution. The withholding amounts can either be based on the income of the business or on the amounts distributed to the stakeholders.

Most states require nonresidents earning income there either as individuals, or through a pass-through entity, to file an apportionment schedule. That form usually has instructions on how to apportion income and deductions to the state. After determining the amount of total income and deductions resulted from a business’s in-state operations, that amount is used to calculate the percentage of total income earned in the state.

Some businesses receive special tax treatments under federal law that may not be available in all states. For example, states like Tennessee and Texas will not recognize the federal tax benefits provided S corporations and will tax them as traditional C corporations.

The owners of S corporations or similar pass-through-entities may also face additional tax compliance expenses because some states require each owner to file a separate income tax return there. While some states attempt to simplify the process by allowing S corporations to file a single consolidated return, others will not allow them.

Real estate investors often structure their business as partnerships because the owners will receive favorable treatment for federal income tax purposes. Often various investors contribute capital to purchase an interest in the partnership which, in turn, owns a portfolio of commercial properties. When the partnership owns property in multiple states, rental income often must be apportioned accordingly.

Unfortunately, that’s where things usually get complicated and most partnerships seek out the advice of a CPA because each state has its own detailed rules for the treatment of the rental income earned by out-of-state partnerships. But generally, rental income is treated as investment income that must be apportioned to the state where the property is located.

Things may also get complicated when an investment property is sold for a profit. For federal tax purposes, those profits will be taxed as capital gains. But because the capital gains tax is viewed as a type of income tax, states without an income tax will not tax you on the profits from a property sale. Several states also have a capital gains tax with a rate that is lower than the income tax rate. Most of the remaining states, such as California, will tax the capital gains from the sale of a rental property as ordinary income.