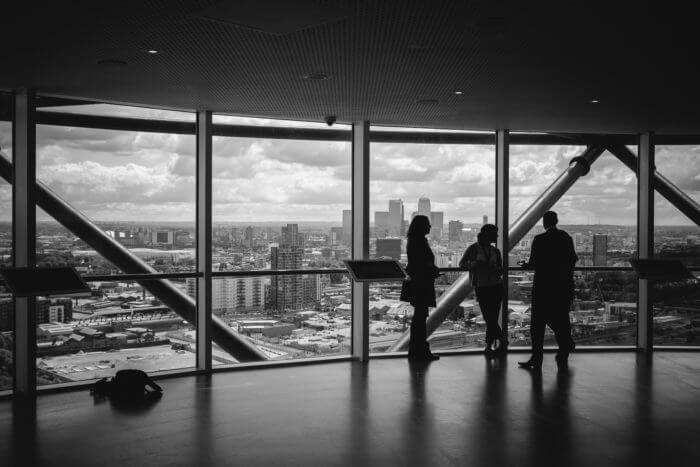 How doing your taxes can become a complete nightmare…

If the stakes are low, that’s a perfectly valid response. But when you’re really sick, you go to a doctor. And when your bathroom is flooded you call a plumber.

And if things go wrong with your taxes, it can end up costing you a lot more than a flooded bathroom. It could cost you the whole house!

Now if your tax situation is as simple as it can be, then TurboTax, TaxCut or similar solutions are all you need. It may take you an entire weekend, but you can do it.

However, if you’re running a business or have doubts about how you should file or what you need to include, doing it yourself may not be the right choice.

Darryl works as an insurance consultant, and though he paid an accountant for most of his business affairs, he figured he could handle his taxes on his own.

For that reason he wound up in Tax Court, which is never a good place to be.

And while his income seemed in order, many of his deductions were called into question. For example:

As his case was coming to a close, in a last ditch effort to save himself a rough decade to come in paying back taxes, Darryl tried to shift the blame onto the tax software he had used to file.

But the court wasn’t having any of it. It was determined that a tax software is only as credible as the information that is put into it, and for that reason it wasn’t the tax software that was lying.

Moral of the story?

If you are looking to maximize your deductions and you want them to hold up in tax court then you’ll want a professional prepping, filing and reviewing your tax returns.

You can save on taxes, and if you do it the right way you’ll have nothing to worry about.

Start with CODEaccounting today to get your peace of mind when it comes to taxes.