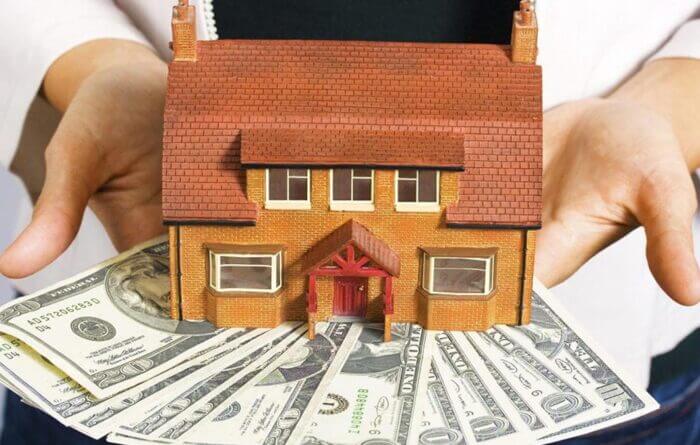 The 2017 federal Tax Cuts and Jobs Act (TCJA) increased the standard deduction for federal taxpayers to the point that most U.S. homeowners benefited more from claiming that deduction than claiming the traditional itemized deductions designed to encourage homeownership. But the Bay Area housing market is anything but typical and its high home prices mean most local homeowners with a mortgage will still see increased tax savings if they itemize their deductions.

Under the TCJA, taxpayers may claim either the standard deduction of $12,200 for 2019 ($24,000 for married couples) or the sum of their various itemized deductions, whichever is greater. The act also reduced the maximum home mortgage principal eligible for the deduction from $1 million to $750,000 and capped deductible state and local taxes at $10,000 annually. The result of these changes was that the number of U.S. homeowners claiming the mortgage-interest deduction fell from 34 million in 2017 to 14 million in 2018, according to the Tax Policy Center.

However, with the median price for homes in the Bay Area at nearly $1 million for 2019 (up from $657,000 in 2009), most residents who bought their homes in the past decade are likely to benefit more from itemizing their federal deductions than merely claiming the standard deduction. The good news for Bay Area homeowners who took out their mortgage before December 15, 2017, is that they are still allowed to deduct up to $1 million in mortgage debt.

In the sections that follow we will look at the home-interest deduction and other deductions homeowners may claim to help lower their California and federal income tax bills.

Taxpayers who own more than two homes should make sure they claim the interest paid on the two properties that will produce the largest total deduction. The property with the highest mortgage payment may not necessarily yield the highest deduction if a large percentage of your monthly payment is going toward reducing the principal owed.

Prior to the passage of the TCJA, the state and local tax (SALT) deduction was a way for the federal government to assist taxpayers living in high-tax states like California by reducing their federal tax bill. The SALT deduction broadly applies to any state or local tax, including income taxes, property taxes, and sales taxes.

The TCJA put a $10,000 annual cap on the SALT deduction beginning with the 2018 tax year. This change hit California taxpayers especially hard because The National Association of Realtors has reported that in 2016 the average SALT deduction claimed by state residents topped $18,000.

Another issue with the cap is that it penalizes married couples filing jointly because they are still only entitled to the same $10,000 SALT deduction as individual taxpayers. Since married couples may claim a $24,400 standard deduction, that means taxpayers need to come up with an additional $14,400 in itemized deductions to make it worthwhile to claim the SALT deduction. Fortunately, many Bay Area homeowners who have purchased or refinanced in the past decade are likely to be paying at least that much in annual mortgage interest and other items that may be claimed as itemized deductions.

When a home buyer borrows more than 80% of a home’s purchase price the lender usually requires that the buyer also purchase private mortgage insurance (PMI). The PMI premiums for mortgages taken out after 2006 were deductible by some taxpayers, but the deduction was eliminated in 2017. The deduction was reinstated for all taxpayers in 2020, retroactive to 2018, but it may not be available in tax years beyond 2020. If you have deductible PMI premiums from the 2018 tax year you would like to claim as deductions, you may file an amended return for that year.

The fees charged by mortgage lenders are often referred to as “points,” with one point being equal to 1% of the loan’s principal. Since many lenders charge one to three points on a home loan, Bay Area homeowners can end up paying tens of thousands of dollars when securing a new mortgage. The points that are associated with a home purchase mortgage are fully deductible.

Usually, the points on refinanced mortgages are also deductible but must be paid over the life of the loan. However, homeowners who choose to refinance again may immediately claim deductions for the unused points.

If you are self-employed and work out of an office located in your home that is used exclusively for your business you may be entitled to deduct the related expenses. However, taxpayers claiming this deduction should be careful that they are complying with the rules because home office expenses can trigger an IRS audit due to the large number of ineligible taxpayers who claim the deduction.

According to the IRS, there are two basic requirements for claiming the home office deduction. The first is that the office is used exclusively for conducting business. The second is that you must show that it is your principal place of business. If you have an office outside of the home but still use the home office to regularly and substantially conduct business there you may still be able to claim the deduction.

Beginning with the 2018 tax year you may only deduct casualty and theft losses related to your home, household items, or vehicles that resulted from a federally declared disaster. You cannot deduct losses for which you were reimbursed by your insurance carrier or by other means. Additionally, the casualty and theft losses must exceed 10 percent of your adjusted gross income to be deductible.

Homeowners in California may deduct their home mortgage interest payments as an itemized deduction on their state income taxes for home loans with principal amounts of up to $1 million (this is $250,000 more than the federal limit).