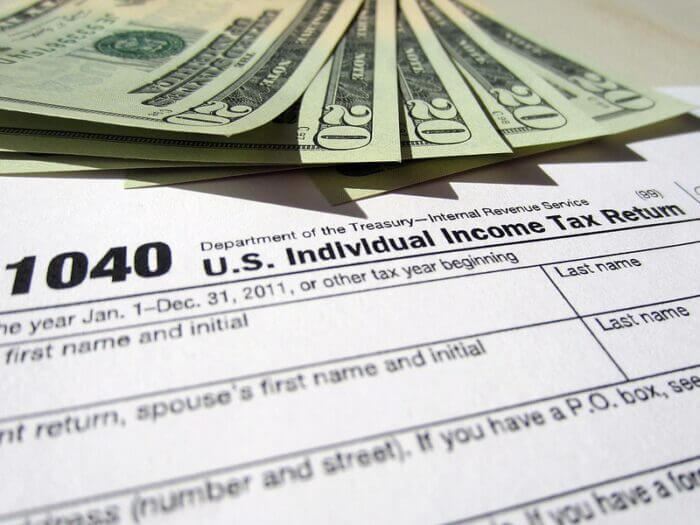 The U.S. has allowed small business stockholders to exclude profits from stock sales from their income since 1993. However, the exclusion under Section 1202 of the Tax Code has taken on greater importance after the 2017 Tax Cuts and Jobs Act (TCJA) encouraged small business owners to form as C corporations.

The TCJA cut the federal corporate income tax rate to a flat rate of 21%, making the corporate business structure more attractive because the income flowing to the individual members of a partnership may be taxed at up to 37%. The TCJA also made it more attractive for small business owners to organize as C-corporations by limiting the ability of individual taxpayers to claim federal deductions for local and state income, property, and sales taxes. C-corporations are still allowed to deduct their state and local tax payments fully.

Before the passage of the TCJA, small businesses tended to avoid organizing as C corporations because it subjected business profits to double-taxation since income is taxed at both the corporate and stockholder levels. C corporations were also subject to a maximum income tax rate of 35% before the TCJA cut it to the 21% flat rate.

What is the Exclusion for Small Business Stock Sales?

Section 1202 excludes any gain resulting from the sale or exchange of qualified small business (QSB) stock held for at least five years from taxpayer income. Section 1202 was added to the Tax Code in 1993 to provide an incentive for taxpayers to invest in small businesses.

There are some limits on the gains that may be excluded from a single QSB stock. A taxpayer may only exclude gain that is the greater of:

A corporation issuing QSB stock that qualifies for the exception may have assets of up to $50 million when it is formed. That means under the 10X-basis limitation, the maximum gain eligible for the exclusion could reach a combined $500 million for the initial holders of the QSB stock in a C corporation with  initial assets of $50 million.

Which Taxpayers May Claim the Exclusion?

To qualify for the QSB stock exclusion an individual must acquire stock in the C corporation when it was originally issued in exchange for money, non-stock property, or as compensation for services the individual provided the corporation.

QSB stock may also be held by a partnership or an S corporation (pass-thru entities). Partners or shareholders are allowed to exclude their share of any gain the entity recognized when it disposed of the QSB stock. However, the pass-thru entity must satisfy all of the requirements of an individual claiming the exclusion, including the five-year holding period.

What is a qualified small business?

For the purposes of the 80% test, the assets used to actively conduct the qualified trade or business include the following:

Under Section 1202, stock in the following types of business are not QSB stock:

The holding periods for tax-deferred incorporations and reorganizations are treated in much the same way. The successor stock received in exchange for QSB stock will retain the character of the QSB stock and its holding period.

For the purposes of calculating the five-year QSB stock holding period, the time the taxpayer held the original stock prior to disposition will count toward the holding period of the replacement QSB stock.

Call today to make sure all of your capital gains are properly excluded...

Book an quick appointment with Sean at Code
Accounting

Get in touch today for a quick chat. We'll get you back on track as fast as possible!
Reserve Your Time To Chat